Frank Capwell is a spiritual teacher and healer living in Joshua Tree. For most of his life, he has enjoyed helping others alleviate their own suffering from both physical and mental illness through insight mediation, sound healing, diet, and ultimate realization of the Self. Frank began practicing insight meditation during his early childhood while intensely studying martial arts, the Bible, and the practice of Zen. During his service in the U.S. Marines in the 1990’s, he began teaching insight meditation to fellow Marines. During college and law school, Frank continued sharing insights and meditation techniques eventually developing the ability to help others experience their supreme and unchanging Self by helping them to look at what they are beyond senses, form, belief and concept.

Frank hold’s a bachelor’s degree in Political Science with emphasis on World Religions and Philosophy from California State University, San Bernardino, and a juris doctorate with an emphasis on Jurisprudence and Constitutional Law from Chapman Law School. When Frank isn’t spending time with loved ones, practicing law, meditating, praying, holding satsang, or performing sound healing ceremonies around the world with his brother David Gaspar Romero, he lectures and leads workshops on non-dualistic spirituality and holistic leadership in the corporate world at conferences, universities, businesses and in private consultation. 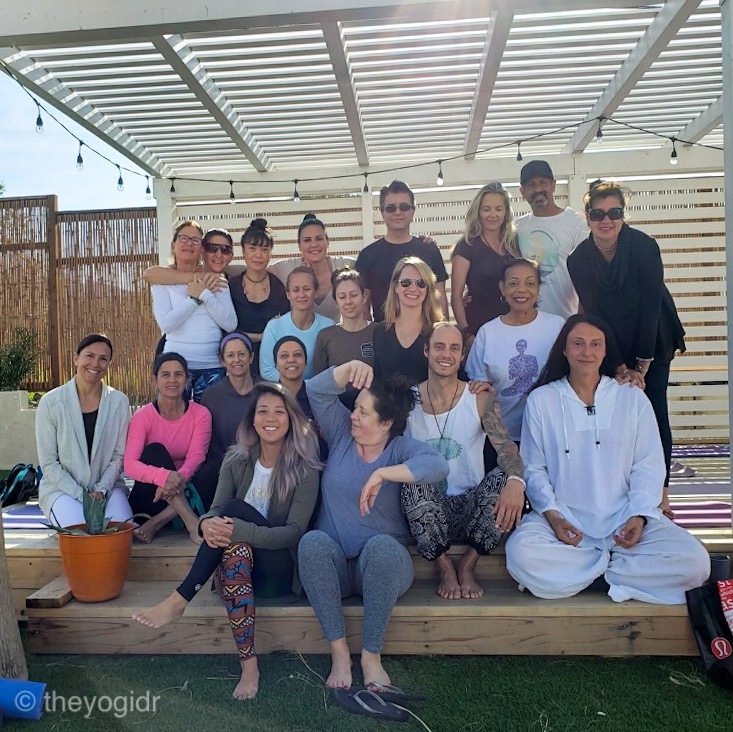